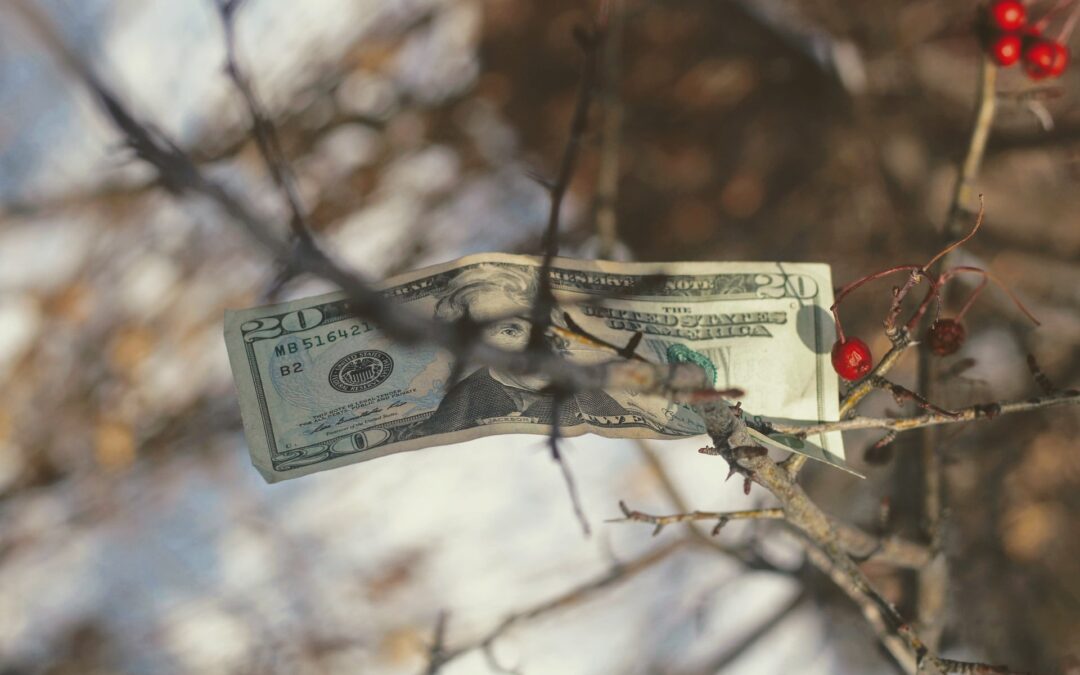 The IRS defines a business bad debt as “a loss from the worthlessness of a debt that was either created or acquired in a trade or business or closely related to your trade or business when it became partly to totally worthless.”Although no business owner goes out of his or her way to acquire a bad debt, they’re not always bad news.

Indeed, there’s a potential silver lining to bad debts.
In certain situations, you can deduct uncollected debts from your business income, which may reduce your tax liability.

WHAT MAY BE DEDUCTIBLE

The IRS lists the following examples of potentially deductible bad debts:
Credit sales to customers,
Loans to clients and suppliers, and
Business loan guarantees.
Bankruptcy is a common reason a business might determine that a debt is uncollectible and should be written. For example, suppose a customer file for bankruptcy and states that the liquidation value of its assets is less than the amount owed to its primary lien holder. Once this customer informs you that your receivable won’t be paid, you can generally write o the amount as a bad debt.

There’s no standard test or formula for determining whether a debt is a bad debt; it depends on the specific facts and circumstances. To qualify for the deduction, you simply must show that you’ve taken reasonable steps to collect the debt and there’s little likelihood it will be paid. If you have outstanding debts that you don’t think will be paid and could be deductible on. One requirement for a deduction generally is that the amount of the bad debt was previously included in your income. This effectively means that only businesses that use accrual-basis accounting can deduct bad debts. your 2017 tax return, be sure, if you haven’t already, to take steps to try to collect the debt.

The IRC doesn’t define “worthlessness.” Courts, however, have de ned wholly worthless debts as those lacking both current and potential value. The U.S. Tax Court says that partial worthlessness is evidenced by “some event or some change in the financial condition of the debtor . . . which adversely affects the debtor’s ability to make repayment.”

The right tax strategy for your company’s bad debts is an important topic to consider every year end. Our rm can help you ensure you’re taking all the bad debt deductions you’re entitled to.